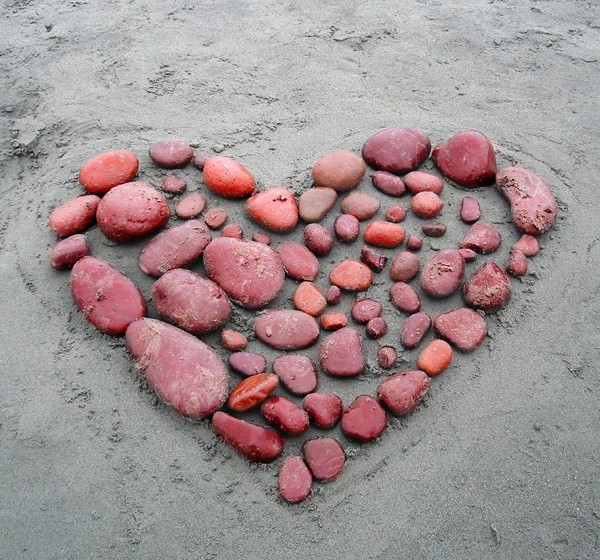 Sugar has as much or more to do with heart disease than any other dietary factor. Much more in fact than any type of fat or cholesterol. Unfortunately, in the field of nutrition, heresies become widely accepted as truths after long enough periods of public belief. For the past 35 years this has been the case with heart disease and diet.

I present this material regularly to groups of health professionals in training programs around the country. From cardiologists to registered dietitians, the popular belief is that fat and cholesterol cause heart disease. The science clearly shows that part of missing the mark with this relationship, or lack thereof, has been the focus on looking at cholesterol quantitatively as opposed to qualitatively. You see most people are also under the assumption that there is a strong relationship between total cholesterol and coronary artery disease (CAD). This too is a heresy. Even the low density lipoprotein (LDL) fraction of our cholesterol (often referred to as our bad cholesterol) fails to correlate with an increased risk of coronary events, i.e. heart attacks, at the level that most scientists demand to describe a strong relationship.

As it turns out, heart disease or CAD is most closely associated with a specific type of LDL known as Pattern B or the small dense pattern. These LDLs are considerably smaller, lower in their fat content, and much less buoyant than other LDLs. They are much more susceptible to oxidation. Once oxidized these LDLs easily infiltrate the intima or lining of the artery, thereby initiating the formation of what might someday become a big enough out pocketing of the artery wall to present a coronary blockage. All of this is driven more by sugar, all types, than anything.

While early researchers pointed to modest increases in total cholesterol or LDL levels in response to higher levels of dietary fats, most notably the saturated types. They paid very little attention to the fact that the increase in dietary fat made LDLs larger and more buoyant. Coconut, avocadoes, and even peanut butter have been scrutinized at one time or another, only to later be pardoned by large population studies, typically abroad. In fact, more recently the oils from these and other products have been tested clinically with favorable results in blood lipid profiles. I argue daily that it is not the butter as much as it is the bread; it is not the lard as much as it is the inflammation caused by other aspects of the meat, and it is not the milk fat as much as it is the protein in the milk. The average American is now eating considerably less saturated fat and cholesterol than in the 1970s. Of course, that has been replaced with 70% more sugar and 40% more“complex carbs.”   Something everybody still believes is different than sugar. Bagels, most breads, pasta are only as complex as the bag that contains them. These are enormous sources of metabolic sugar. Thirty five years of looking for answers in all the wrong places…

Research shows that individuals who possess a larger percentage of these smaller, denser LDLs are at the greatest risk. Of course smoking, stress, and a lack of exercise are all higher on this list of risk factors. Nevertheless, researchers refer to a particularly small group of LDLs as the death band. If this band starts to represent a significant percentage of our LDLs, we are at the highest risk. Not something any of us want to find out that we have at our next physical exam. But we should expect it as a possibility if our food choices have been more on the sweet side or too bread-centric as a whole. The solution is very straightforward. Replace all of the refined carbs with healthier sources of fat such as oily fish, nuts and seeds, and avocadoes. Choose whole, grass-fed yogurt or kefir and add your own berries instead of buying the lowfat or skim varieties with all the added sugar and fruit juice concentrates. Eat chicken or fish, tempeh or tofu, and beans with vegetables instead of pasta. Even the whole grain flours can favor smaller dense LDLs (less desirable type) than will the actual whole grains. Replace all the sweetened beverages you drink with water or tea. If you do this you can start to move your LDL characteristics in the right direction. It all starts with keeping your insulin levels lower.

Encouragingly, research also shows that we can reverse heart disease if we can get the percentage of those smallest, most dense LDLs down to less than 2.5% of our total LDL population. This requires careful attention to sugar and flour consumption, as well as not over consuming grains. Of course some sources of sugar are much worse than others. High fructose corn syrup for instance favors the smallest, densest LDLs as well as many other negative changes in our physiology. Eliminating that alone might be the best first step. It may have taken you years to develop your current eating habits; it may take awhile to make major changes. Do what you can one day at a time. You never want to replace the sugar with stress!